With nearly two decades of experience in the arts and archives, Meredith Reese has an abundance of stories to share. And as the Digital Asset Manager for the Los Angeles Philharmonic, she backs up those stories with plenty of practical knowledge about the DAM industry.

We chatted with Meredith for more than an hour to learn more about her background, the LA Phil’s DAM system, and her thoughts about digital asset management in general. This is the first part of our condensed interview. Stay tuned for part two.

ORANGE LOGIC: How did you get into digital asset management (DAM)?

MEREDITH: I have a background in post production, and that's how I actually was introduced to the whole DAM world. I started working initially for HBO. And this is during the early 2000s when HBO's TV content was really skyrocketing—Sex in the City, and Sopranos, and The Wire.

Since I was working with editors and assistant editors and visual effects people and sound effects and sound mixers, I understood file management right away. And to see that shift from the digital—the physical production to purely digital production—I was concerned about what would happen to film production.

So I went back to library school and got my Masters in Moving Image Archive Preservation [UCLA’s MIAS program]. I loved diving into the library side of it. I got really hooked on how important metadata is.

When DAM platforms started being built, I was like, oh, that's it. We can really home in on a technological solution that is end-user driven.

ORANGE LOGIC: How has your MIAS education influenced what you're doing?

You want to thread a very clear line of how data gets transferred in the artistic process and protected and understood and communicated that whole way. And archivists and librarians, that's what we do—find ways to capture information in a meaningful way and then share it.

And then be really aware of who your end users are—of what their search behaviors are.

ORANGE LOGIC: What piece of advice do you wish you had when you started out as a DAM manager?

MEREDITH: I wish I had been told it's okay to change your mind. I think a lot of archivists did not want to embrace DAM right away because it seemed too risky at the time. We didn't have any track record that storing things in the cloud would be absolutely secure and absolutely retrievable. In just a couple years, we've proven that things are retrievable, and things are a little more secure. So being just able to take your basic knowledge or basic strategies and then be able to mold and shift those.

ORANGE LOGIC: What would you like to see change with respect to DAM in the future?

MEREDITH: Good question. I'd like to see more consideration to the user experience, talking about all levels of users. I'm optimistic that good design, good features, and considering all different types of people's needs will help us get there.

ORANGE LOGIC: Do you think you’re getting towards that user experience with the LA Phil now?

MEREDITH: We had to. So when people started working from home [due to COVID-19], I saw people's behavior change drastically.

And will we be going back? No. I think at this point there's no going back. So yes, the virtual space is definitely where our DAM lives right now at the LA Phil. We're not doing on-stage events. We're hosting virtual events. And Clark—which is the name of our DAMS—Clark is their go-to place for content.

ORANGE LOGIC: You’ve worked in both the commercial and nonprofit spaces. What do you think the two sides can learn from each other?

MEREDITH: I think that our problems are the same—how you deal with your files, how you think about your content, how you make decisions about what to save and what not to save.

And also to me, it's about the integrity of the artist. Being able to represent their work faithfully, and then being able to let it be contextualized later down the road is very important. And if the commercial world can learn from the nonprofit world, it is to look out for the under-represented voices, it’s to look out for those people that you don't hear about anymore, and it's to allow the education to work.

Yeah, one of my greatest joys of being able to work out of the Walt Disney Concert Hall in downtown LA is seeing that combination of a city that is constantly trying to reshape itself, you know? I love being part of LA history, and I think that definitely any industry should think about their role in history and their place.

ORANGE LOGIC: Getting back to what you said about usability and having more people have access to the DAM, have you considered adding a space for a public archive?

MEREDITH: That's actually one of our big goals—to integrate with our public-facing website more. We get questions from the public all the time. You know, “I had this ticket stub that I found and can I get a program page that tells me more?” We get questions like that all the time. It's not just the academia or the publicity machines out there that want to know performance histories—it's people. These concerts are very, very meaningful to people. They’re great memories.

ORANGE LOGIC: So do you have a favorite thing in the DAM?

MEREDITH: We took over the management of the Ford Theater recently, which is like the Hollywood Bowl's little sister across the Cahuenga Pass. Diving into its history has been really great, and right now I'm obsessed with finding artifacts from its punk hard rock days in the late 80s, early 90s.

Definitely concert posters—the rough hand-drawn punk posters from that period I adore. So if we can get some more of those in our collection now that would be awesome.

There's a really strict noise ordinance and curfew in place today. You pay a fine to LA County, which owns the land where the Hollywood Bowl and the Ford sit. The noise ordinance did not come in place until, I think, one Ramones concert where they just went for it and did not want to stop playing. And the reviews that night are hilarious, 'cause it is basically people coming out of their houses and booing and yelling, “Please stop playing.” So I love finding those stories. 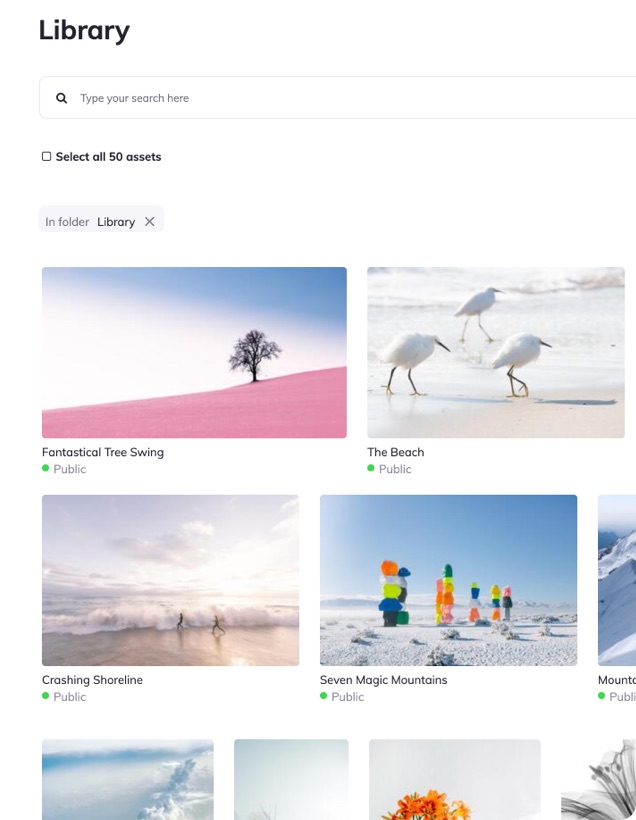 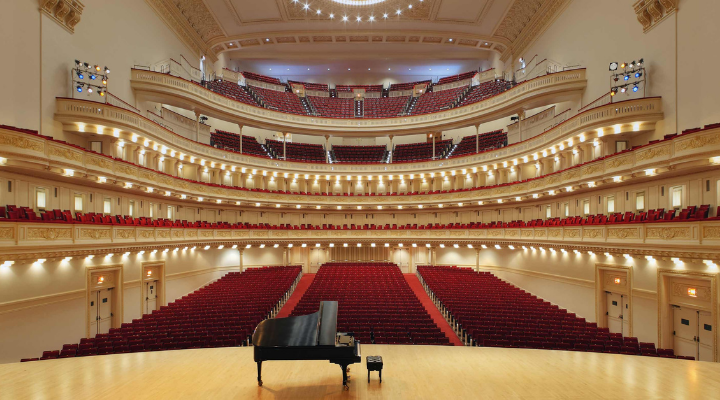 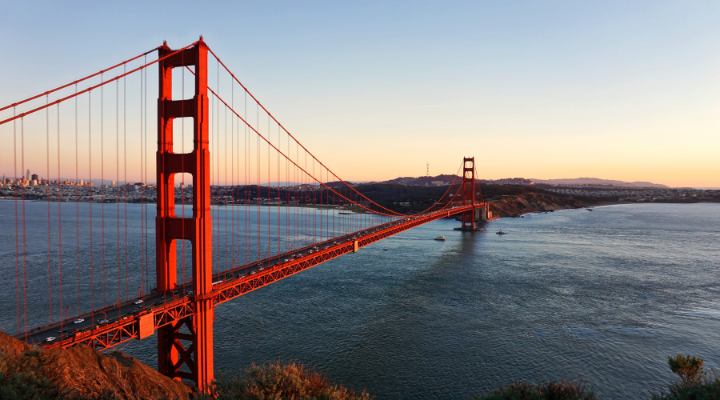