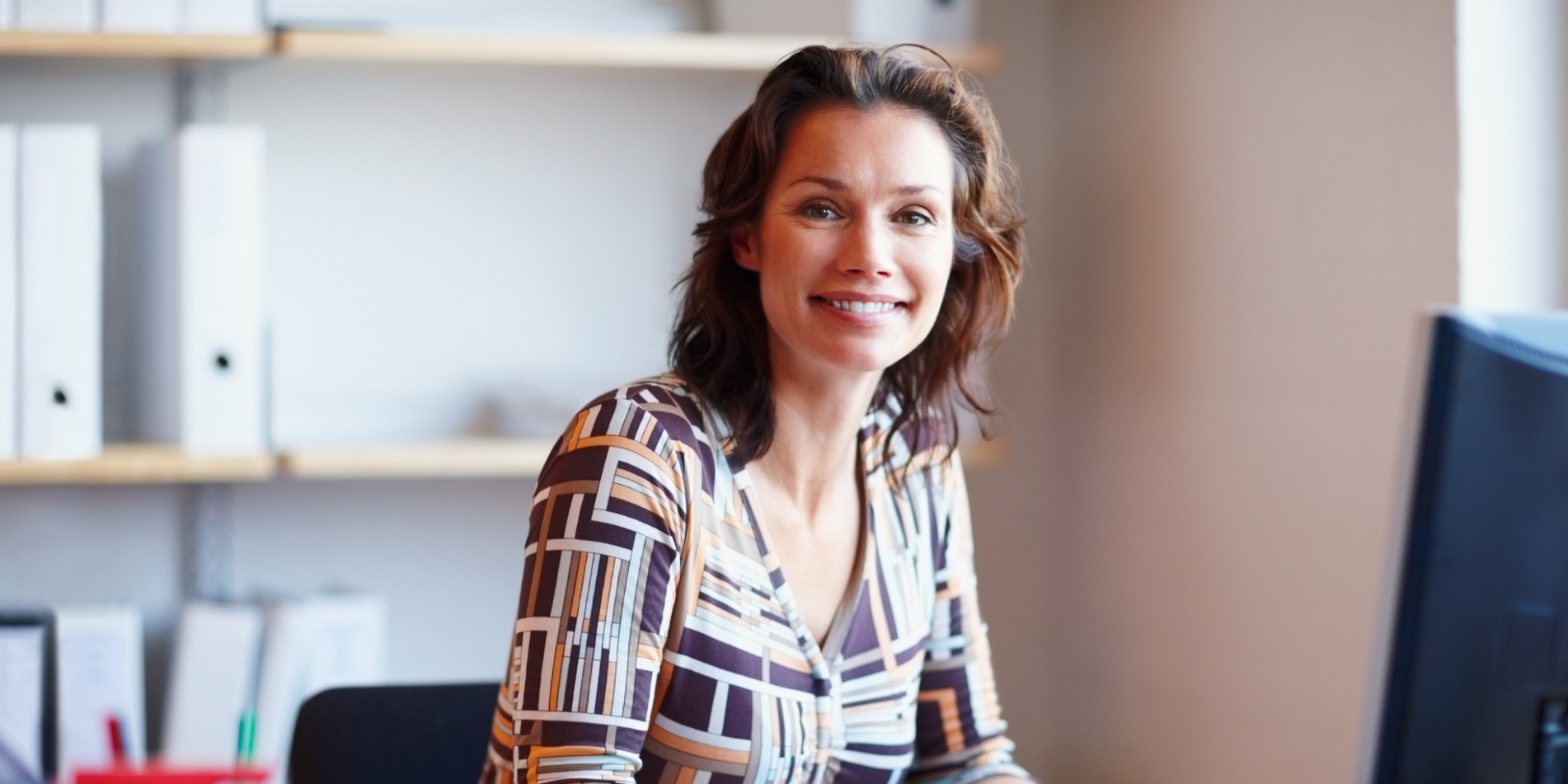 Orange Logic started in 1998 as a side project in New York.

Karl had just graduated from medical school and was working on Wall Street as a biotech financial analyst.

A few years prior, he knew of a photo agency struggling to manage their archive. He bought a programming book and wrote the first version of what would later become Cortex. The project was originally intended to be a hobby, no bigger than his living room table.

Despite this, Orange Logic eventually doubled in size (to 2 people) and operated out of a converted house in the south of France, complete with servers in the bathtub*.

We made a lot of mistakes with the early versions of Cortex, scrapping the code to start fresh at least 3 times. This drive to question, learn, and innovate at any cost, remained.

Today, we get to work with amazing partners like the United Nations, Reuters, Airbnb, as well as some of the leading technology, banking, and aerospace companies in the Fortune 100.

Although we’ve come a long way from Karl’s living room table, we’re still inspired to create our orangest logic yet.

*As of 2002, customer servers no longer operate in bathtubs. 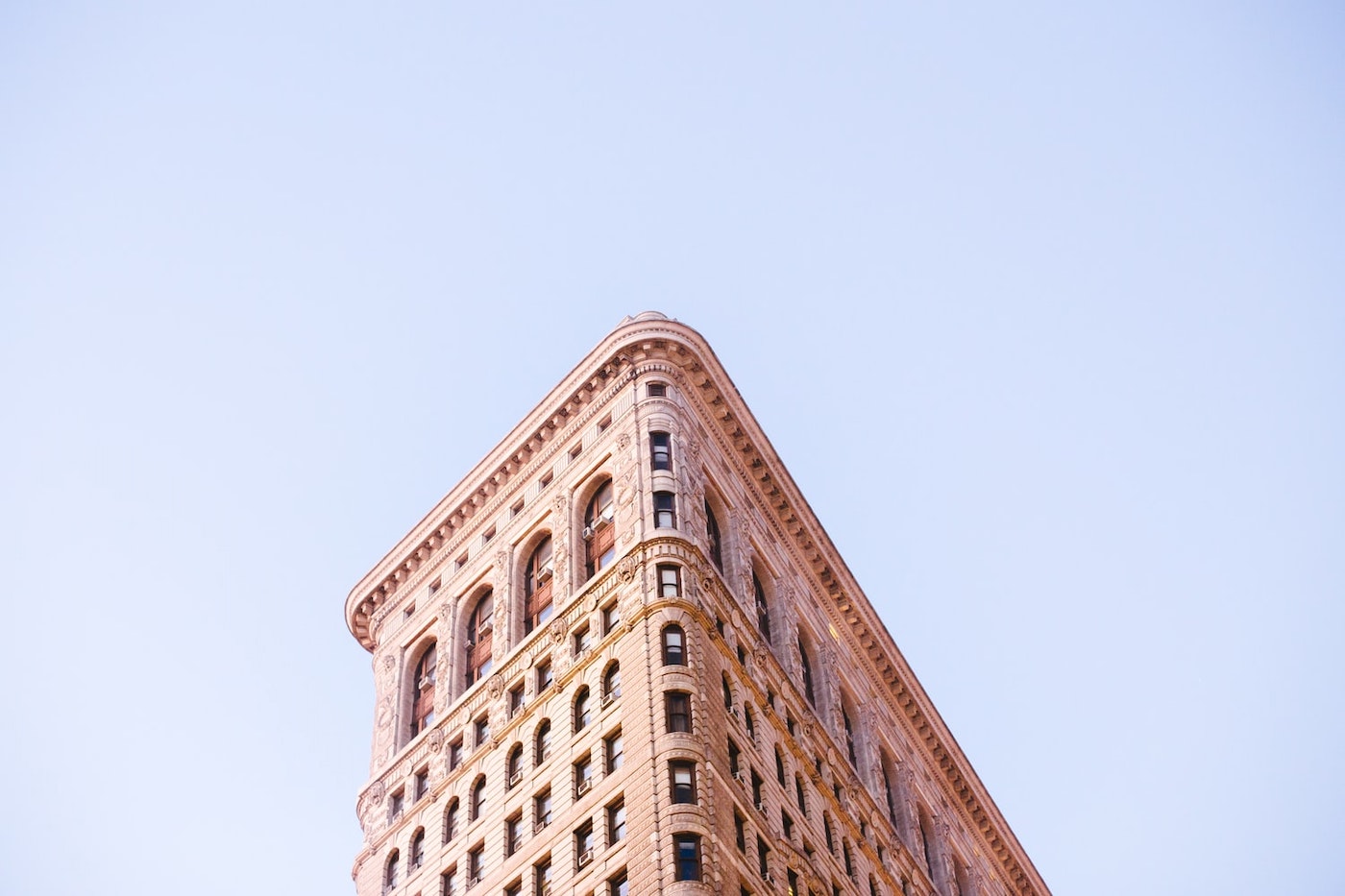 Orange Logic has no outside investors and zero debt. We’re vendor agnostic.

We never accept commission from third parties. We never offer commission to software consultants. We never mark up vendor services like storage or AI.

This transparency helps us make decisions centered on what’s best for our users. Additionally, our account managers aren’t paid by commission. We want to be focused on your true needs, not quotas or upselling.

We believe our product speaks for itself.

Despite over 600,000 personalized settings, we’re building new enhancements every day. Our user community drives this development and each user benefits from the other’s improvements.

If one of the world’s largest banks needs a security upgrade, you get it too. If one of the top-5 most valuable brands in the world needs to manage dozens of petabytes of data across 300 departments, you have access to the same capabilities.

If our photo agencies need AI to analyze millions of contextually similar images to improve search, it’s yours.

A Nearly Unhealthy Dedication to DAM

We spent our first 16 years operating as a research company – deep in the digital weeds with users, learning what kept them up at night.

No sales, no marketing – every ounce of code was spent on ferociously developing features for the practical needs of archivists, marketers, educators, admins, security experts, and end-users. 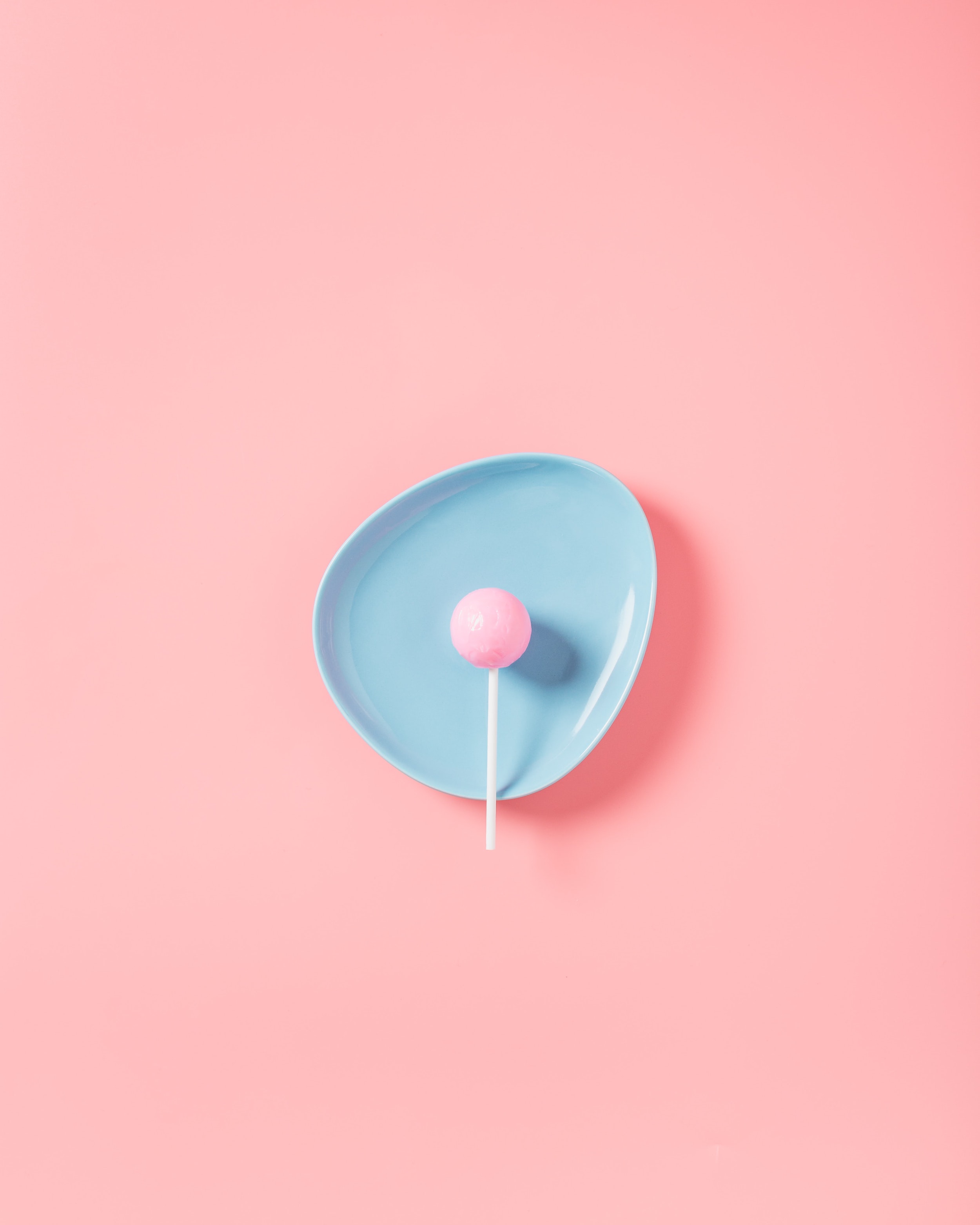